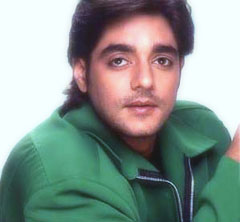 Mini Biography
Chandrachur Singh made his debut in the film industry with the film "Tere Mere Sapne" in which he played the role of an N R I. The movie did average business at box office and Chandrachur got some offers thereafter. His next film was "Maachis", written and directed by Gulzar. Chandrachur won critical acclaim for his performance in the film and went on to win the Filmfare Award. Thereafter he appeared in several other films but all of them failed at box office. Chandrachur Singh achieved some success as supporting actor in films like "Daag: The Fire", "Josh" and "Kya Kehna".