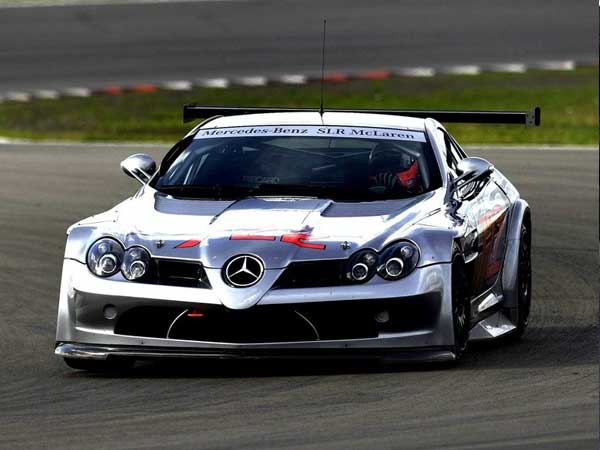 Do speed, power, style, luxury and class allure you, when it comes to driving? If yes, then you would agree that sports cars comprise of the only automobile segment that can provide you with the above combination. Especially designed for performance driving, sports cars have an excellent road handling, braking, maneuverability, low weight, and high power. While almost all sports cars have an impressively killing look, the ride in it is not only speedy, but also extremely luxurious one. As per conventional designing standards, sports cars generally have rear-wheel drive, two seats and two doors.

Sports car, or more professionally known as racing cars, has its roots firmly laid in the early 20th century touring cars. Some of the first designed sports car includes the 3 litre 1910 Vauxhall 20 hp (15 kW) and Ferdinand Porsche designed 27/80PS Austro-Daimler. These speedsters were soon joined by the French DFP, popularly called sporters. Soon, companies like Apperson, Kissel, Marion, Midland, National, Overland, Stoddard-Dayton, and Thomas jumped onto the sports automobile segment. Eventually, as the sports car manufacturers increased, they also brought with them variations in the automobile.

While the small models produced today are known as sports cars, the large ones have become popular as sports sedans or grand tourers. Since its fiery start, there has been no stopping for this genre of speed cars. Talking about designing, the drive train and engine layout is the main design criteria of a sports car. The front-engine, rear-wheel drive train layout (FR layout) is the most conservative of the racing vehicles. However, some sports car manufactures such as Porsche use the rear-engine, rear wheel drive layout (RR layout) for powering the rear wheels.

In the RMR layout, the motor is centre-mounted in the chassis and powers only the rear wheels. Another layout variation is the front-engine, front-wheel drive layout (FF), which predominantly used by Fiat Barchetta, Saab Sonett and Berkeley cars. While almost all the sports cars have a sitting room for two, the capacity is slowly being increased to three adult passengers and one child. The time is not far away when you will be able to have more than one person with you, while driving a sports model.

Ferrari 248 F1 Racing Car
Ferrari 248 F1 is a single-seater sports car exclusively for use in the Formula 1 World Championship. A distinctive feature of the racing car is the introduction of an eight cylinder V pattern engine, with an overall capacity of 2400 cubic centimeters. Though the car can run fast in all type of tracks, it suits more to SCX and Scalextric.

Ferrari F1-2000
Ferrari F1-2000 was engineered by Rory Byrne for the 2000 Formula One season. The distinctive features of this design are the raised front end and the clean lines of the rear. The main technical innovations in Ferrari F1-2000 were the lowering of the centre of gravity and the use of new materials, enhancing the overall performance of the car.

Ferrari F2001 Racing Car
Ross Brawn and Rory Byrne designed Ferrari F2001, a highly successful Formula 1 for 2001 racing season. Because of new regulations, the aerodynamics of the car had to be redesigned and as a result F2001 had a lower nose, a higher front wing and longer flanks.

McLaren F1 Racing Car
Designed and manufactured by Gordon Murray and McLaren Automotive, McLaren F1 is a car which was a trend-beater in several aspects. In 1998, it set the record for the fastest production car in the world, 386.7 km/h. It held the record until Bugatti Veyron was introduced in 2005. The designers hoped that they could make the ultimate road car.

Importing Cars in India
India has huge market for imported luxury cars. There is great demand for new cars as well as second-hand cars. The Exim Policy 2001 lifted quantitative restrictions on the import of second-hand cars.