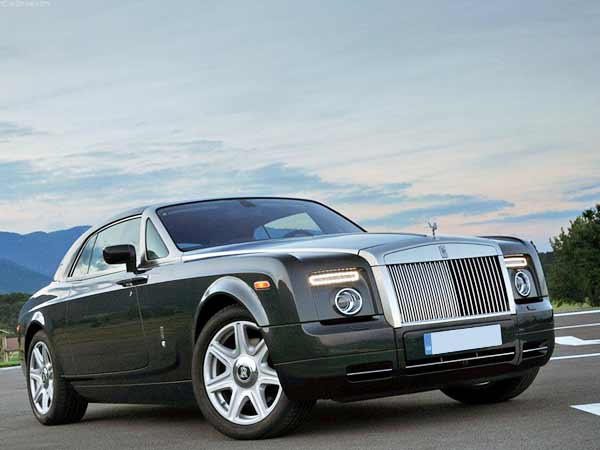 Rolls-Royce Limited was established by Henry Royce and Charles Stewart Rolls in the United Kingdom on 15 March 1906. It was initially set up as a British car manufacturer. Later on in 1914, the company started manufacturing aero-engine. It continued to excel it its business for the following decades. However, due to the development of the advanced RB211 turbofan jet engine, Rolls-Royce faced a sudden downfall in 1971. As a result, the British government acquired the business of the company. In 1973, the car division was de-merged from its parent company - Rolls-Royce Limited - and named as Rolls-Royce Motors.

Soon after its separation from the parent company, Rolls-Royce Motors was acquired by a British engineering firm 'Vickers' in 1980. Therefore, the automaker became a subsidiary of Vickers until 1998, when it decided to sell Rolls-Royce Motors. When it was announced that Rolls-Royce is being put for sale, several contenders came forward to purchase the company, among which Volkswagen (VW) and BMW were in the forefront. Although BMW was already associated with Rolls-Royce Motors, by supplying engines and other components for Rolls-Royce cars, the company was ultimately sold to Volkswagen.

The license for the trademarks of Rolls-Royce was distributed among Volkswagen and BMW. Volkswagen acquired the rights for the 'Sprit of Ecstasy', a hood ornament that has been used in the luxury cars of Rolls-Royce. Both BMW and VW arrived at a deal, according to which the latter would use the brand name of 'Rolls-Royce' from a period between 1998 and 2002. Thereafter, it was decided that BMW would use the 'Rolls-Royce' brand name from January 2003. Currently, BMW is the owner of the brand name 'Rolls-Royce'. Rolls-Royce cars are known for their engineering perfection and unmatched style. To commemorate its centenary, the company decided to launch a new car that reflects its true spirit and thus, Rolls-Royce Phantom was born.

Rolls-Royce Phantom
Rolls Royce Phantom, a saloon automobile of classic luxury, is an ultimate car in design, style and technology. For fans across the world, it is a perfect form of cars having customary Rolls Royce features. 21st century technology has been blended with the grace of yesteryears.

Rolls Royce Phantom Coupe
“I swear to devote my life to the destruction of piracy, greed, cruelty, and injustice, in all their forms! My sons and their sons shall follow me”. This is the line swore in by the popular comic character The Phantom. “I swear to devote my existence to the promotion of elegance with a touch of class while not losing out on the comfort, safety,

Rolls Royce Ghost
From all the ghost stories we may have heard at some point in our lives, two things come to mind. First, the presence of ghosts is short lived. Second, there is sense of uncertainty; some claim to have seen one, others say it’s all crap. But if a different type of Ghost, a car to be more precise from the house of Rolls Royce, were to pass by you,