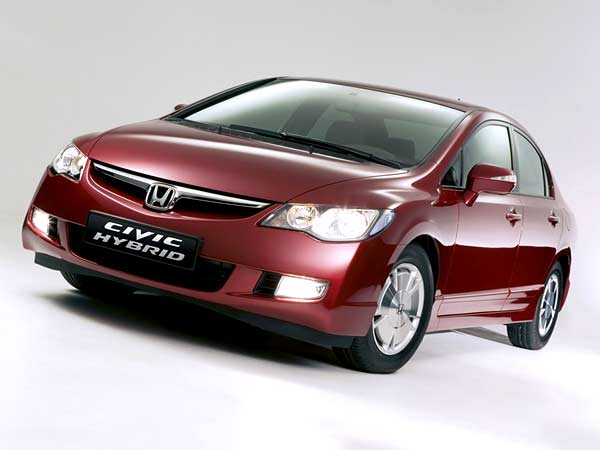 Honda Siel Cars India Ltd is a company which made huge impact on India with its city model The company which sells more than 50,000 cars in India in a year makes cars which are a delight to drive on city roads. By 2010, Honda Motors plans to enhance its capacity to 150,000 units per annum.

About the Company
Honda Siel Cars India Ltd, incorporated in the year 1995, is a joint venture between Honda Motor Co. Ltd. of Japan and Siel Limited (Siddharth Shriram Group) of India. The joint venture brought Honda's latest passenger car models and technologies in India. The company has state-of-the-art manufacturing unit at Greater Noida (U.P.) that was established in 1997. The plant which had initial capacity of 30,000 cars per annum, today produces 50,000 cars per annum on a two-shift basis.

The company produces the Honda City, Civic and Accord models in India and the CRV is sold as a full import from Japan. For quality management and environment management, the company has been granted ISO 9001 and ISO 14001 certification.

The company has approximate 350 subsidiaries. Its global head office is located at Tokyo in Japan while its Indian office is headquartered at Greater Noida in Uttar Pradesh.

Honda Accord
Honda Accord is a mid-range sedan appreciated for inspiring luxury, superior performance and eye-catching design. It is a car which has just rewritten the meaning of luxury sedans in 'D' segments. It is among the most popular luxury cars in India. If it is grandeur what you want, you must go for Honda Accord.

Honda City ZX
Honda City Zx is elegance on wheels. An impressive sedan with sophisticated exterior and catchy interior, it is a car with superior performance and loads of style. Its VTEC engine ensures fantastic performance in all conditions. Its catchy front face adds an element of dynamism to the over all outlook of Honda City.

Honda CR-V
When Honda CR V was launched in India in 2003, no one expected it to be such a big hit. However, it surpassed the expectations even from its makers. Based on Civic platform, it has built on it, and impressively. It has a large chrome grille and headlamps which give it an attractive facelift.

Honda Civic
Performance, technology and value come together to make Honda Civic. Drivers like to get behind the steering wheel of Honda Civic and the passengers enjoy it. The car has a series of accoutrements with it, which satisfy the users’ urge for a highly competitive and efficient car. This mid-sized sedan is a prestigious asset for its owners.