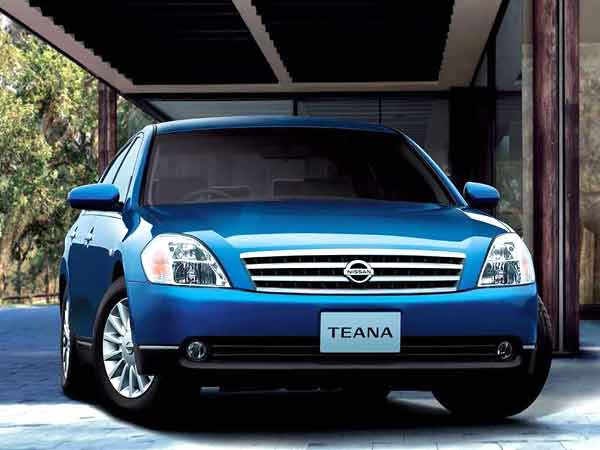 Nissan Motor Co. Ltd. started its business in the United States in 1960. The company was established in Australia in 1966. The automaker spread its business, entered the marine engine field in 1970 and later on, established its Science Foundation in 1974. The worldwide marketing of vehicles, under the brand name of Nissan, was started in July 1981. In the present time, the company is one among the top three automakers of Asian origin. It has reached several milestones in the process of gaining popularity in the world. Apart from being a manufacturer of luxury cars, Nissan Motors also designs pleasure boats, communication satellites and machinery.

Nissan Motors entered the Indian automobile market with the launch of Nissan SUV 'X-Trail' in 2004. X-Trail, a compact SUV has a proven record of accomplishment, worldwide and continues to be one of the significant vehicles in its class. The company caters to the luxury car buyers in the country. After a considerable success of X-Trail, the company launched its four-door luxury sedan - Teana - in 2007. Both the cars are different from the crowd of the vehicles in their respective classes, with their stunning exteriors, roomy and luxurious interiors. Today, Nissan continues to maintain its position among the best automakers in the luxury car segment.

Nissan X-Trail
Nissan X-TRAIL is a sports utility vehicle, designed specifically for superb highway performance. Positioned in the D+ segment of luxury cars in India, the car can comfortably seat up to five adults. With impressive exterior and soft-material interior, Nissan X-Trail is a vehicle to ride.

Nissan 370Z
If you are the kind of person who is always thinking about the CBRs and the R1s, thrilling two-wheel journeys, cutting lanes, think again. If you ever thought that sitting behind the wheel and ripping on roads cannot provide you with the same sense of exhilaration one gets on two wheels,