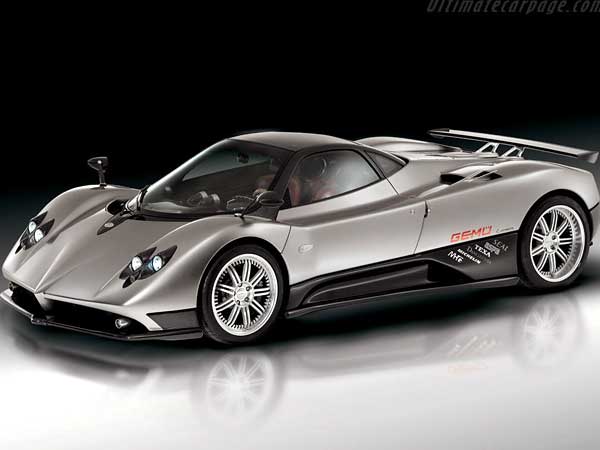 Designed and manufactured by Gordon Murray and McLaren Automotive, McLaren F1 is a car which was a trend-beater in several aspects. In 1998, it set the record for the fastest production car in the world, 386.7 km/h. It held the record until Bugatti Veyron was introduced in 2005. The designers hoped that they could make the ultimate road car. The result was McLaren F1. The production began in 1992 and culminated in 1998. Described by many as the finest driver's car ever built, the McLaren F1 was fantastic both on the road and the race track.

Systems
Some salient design features of McLaren F1 are Central driving position, ground-plane shear suspension geometry, intelligent brake cooling, and fan-assisted ground-effect aerodynamics. It holds the distinction of being the world's first production road car to feature an all carbon composite monocoque and body structure. Thanks to the unique material used in its making, the car has exceptionally low weight and strength.

Exceptional strength means adequate safety while low weight makes for fantastic performance. The car uses effectively the principles of aerodyamics. Vented and crossdrilled brake discs ensure immediate response. For racing, carbon brakes are used. The car has a transverse 6-speed manual gearbox with an AP carbon triple-plate clutch. An aluminum flywheel is used to decrease rotational inertia and increase responsiveness of the system.

Safety
Like all F1 cars, safety had been given adequate importance in McLaren F1. Required safety measures like collapsible steering wheel and highly efficient breaks were incorporated.