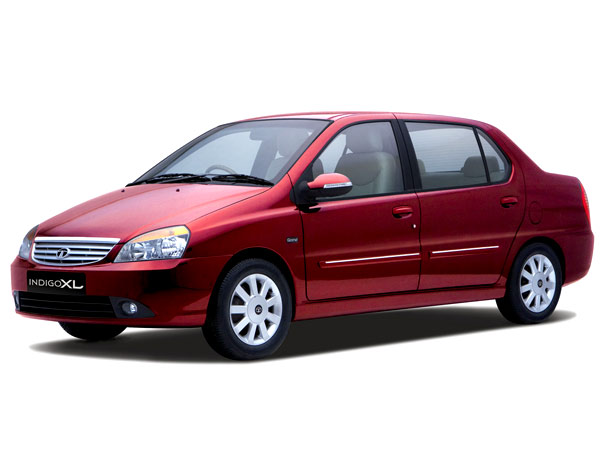 Tata Motors Limited, a leading Indian automobile manufacturer, was set up as a locomotive producer. When JRD Tata founded it in 1945, he never could have imagined that the company would grow exponentially and eventually ace the market of commercial vehicles. It was in 1954 that it entered the motor business and rolled out its first heavy truck in collaboration with Daimler-Benz AG. As a medium and heavy commercial vehicle manufacturer, today it is India’s largest and among the worlds top five automobile manufacturers. The early 1990s saw Tata Motors spreading its tentacles into the car market and the result was the Tata Indica, the first indigenously produced car in India. Its success both in Indian and the European markets gave a fillip to Tata’s car manufacturing. Now, with more than three million of its vehicles plying on the Indian roads, Tata Motors has a made a name for itself in car production. With the unveiling of the Tata Indigo XL in 2007, India got its first indigenous entry-level sedan. A blend of comfort, luxury, style and performance, the Indigo XL has also won the award for the best selling sedan in India. If your curiosity is whetted to know more, the information below will shed more light on the Tata indigo XL.

Design & Comfort
The Indigo XL is a more spacious, more comfortable and a more luxurious version of its earlier version, the Indigo SX. It is evident from an overall increase in the length, width and height from its previous model. Some of its unique features include body colored bumpers and clean lens headlamps. The interiors are expanded with increased legroom. The seats are made of European leather and the six-way powered front seats have lumbar support. The rear seats have separate independently controlled air conditioners. Passenger comfort is optimized with the design of the rear seats which have central armrests with cup holders and convenience trays. The luxury experience is further enhanced by a new soft-feel wood and leather steering wheel and one-touch power windows. However, the luxury factor does end with that. There is a DVD based four-speaker integrated entertainment system that comes with headrest-mounted twin LCD screens. There is also a blue-tooth connectivity that allows conversation to happen over car speakers. There is also a 12 V socket fitted into the rear console that enables electronic equipment to be charged. If you have felt that the chiller compartment is found wanting in the car, the Indigo XL provides a solution for that too. There is a chiller compartment in the glove box which is one of the many conveniences offered by this car.

Engine
The Tata Indigo gives you two choices with regard to the engine. One is the 1.4 L petrol mode which is a dual-cam unit breathing through 16 valves. It pumps out a power of 101 [email protected] 6100 rpm and 124 Nm torque @ 3,500 rpm. The diesel model of Indigo XL is equipped with 1.4 L Turbo-charged Dicor engine that delivers 70 PS @ 4000 rpm and a maximum torque of 140Nm @ 1800 rpm. The maximum speed for the two models varies. The petrol model reaches top speed at 164km/h while the diesel sedan peaks at 156 km/h.

Safety
Some of the safety features found in all variants are the built-in immobilizer with remote keyless entry, central locking and anti-theft system. Submarine front seats, child safety locks in the rear doors, audio warning signal for driver's seat belt, body control module, etc. In addition, above 1,500 rpm, the doors get auto-locked.

Hope you find this round-up on Tata Indigo XL of use.