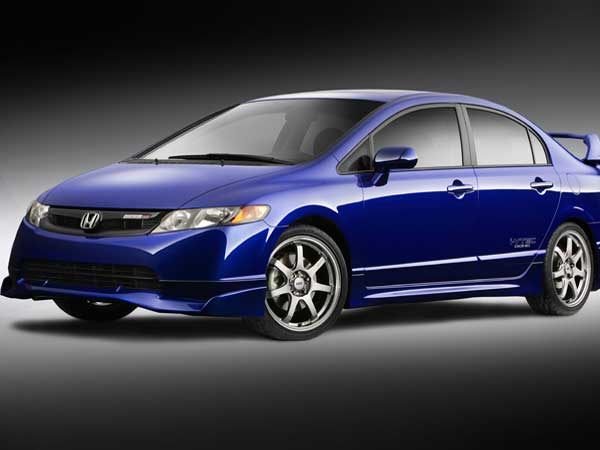 Performance, technology and value come together to make Honda Civic. Drivers like to get behind the steering wheel of Honda Civic and the passengers enjoy it. The car has a series of accoutrements with it, which satisfy the users’ urge for a highly competitive and efficient car. This mid-sized sedan is a prestigious asset for its owners.

Design and Interior
The vehicle has cockpit like split-instrument panel. It has three-spoked steering wheel, which adjusts for height and reach. Honda Civic has two independent displays for the speedometer and the tachometer. It has a 6-CD changer audio system that can play various formats. It offers audio controls in the rear-seat armrest, a feature that is very rare in cars of similar class.