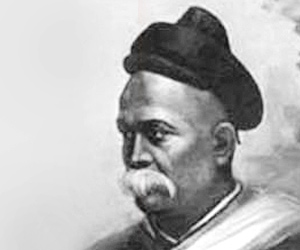 Beginning from 1885 till Govind Ranade joined the High Court, he belonged to the Bombay legislative council. Ranade was also the part of a committee that was given the task of listing the imperial and provincial expense and proffer suggestions for financial cutback. This work got him the decoration of Companion of the Order of the Indian Empire. Ranade also served as a special judge under the Deccan Agriculturists' Relief Act from 1887.

During his entire life history, Justice Mahadev Govind Ranade held other offices as well. For instance, he occupied the post of syndic and dean of arts in Bombay University. He was himself a well-known Marathi scholar, but he encouraged the translation of eminent English literature and futilely attempted to introduce vernacular languages into the university course. In the religious sphere, he founded the Prarthana Samaj to propagate theism based on the holy Vedas.

Politically, Ranade established the Poona Sarvajanik Sabha and was also among those who played a phenomenal role in setting up the Indian National Congress party. Justice Mahadev Govind Ranade was also an active reformer. He set up the Social Conference movement, which worked against infant marriages, the shaving of widows' heads, spending heavily in marriages and other social functions. Ranade relentlessly advocated widow remarriage and female education.