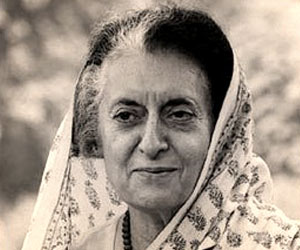 Here are some famous quotes by Indira Gandhi. These quotes reveal Indra Gandhi's thinking and are a guiding light and source of inspiration to others.