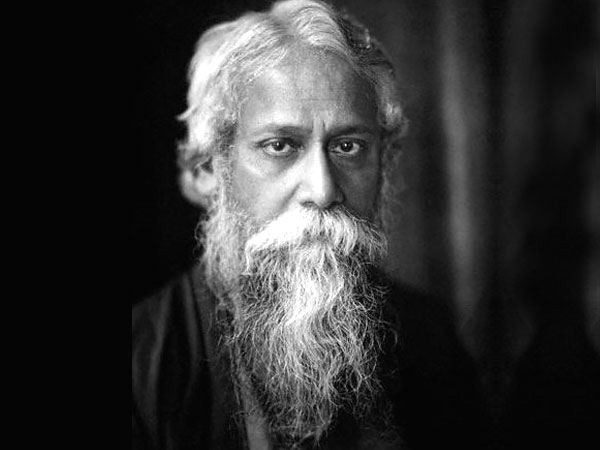 National anthem can be described as a patriotic musical composition of a country, which reminds and praises the history, traditions and struggles of its people. At the same time, it has to be recognized as the official national song, either by the nation's government or by convention through use by the people. The national anthem of India is 'Jana-gana-mana', composed originally in Bengali, by Rabindranath Tagore. It was adopted as the national anthem of India, in its Hindi version, by the Constituent Assembly, on 24th January 1950.

'Jana-gana-mana' was first sung on 27th December 1911, long before Indian gained independence, at the Calcutta Session of the Indian National Congress. The complete song consists of five stanzas. As for the playing time of the full version of the national anthem, it will take up approximately 52 seconds. A short version, consisting of first and last lines of the stanza (playing time approximately 20 seconds), is also played on certain occasions.

Thou art the ruler of the minds of all people,
Dispenser of India's destiny.
The name rouses the hearts of Punjab, Sind, Gujarat and Maratha,
Of the Dravid and Orissa and Bengal;
It echoes in the hills of the Vindhyas and Himalayas,
Mingles in the music of the Yamuna and Ganga
And is chanted by the waves of the Indian Sea.
They pray for thy blessings and sing thy praise.
The salvation of all people is in thy hand,
Thou dispenser of India's destiny.
Victory, victory, victory to thee.

The Story Behind Translation
Jana Gana Mana was translated, from Sanskrit to English, by Rabindranath Tagore and the music on this English Translation was set in Madanapalle, a small town in Andhra Pradesh. As to the story behind this translation, in 1918 Tagore was invited, by controversial Irish poet James H. Cousins, to spend a few days at the Besant Theosophical College (BTC). James was serving as the principal of the college, at that time.

On February 28, while attending a gathering of students at BTC, Rabindranath sang the Jana Gana Mana in Bengali. Suddenly, he thought of translating the song in English. A few days later, in Madanapalle, Tagore wrote down the English translation of the song. Cousins' wife, Margaret, who was an expert in Western music, set down the music for this English version. The framed original English translation is still displayed in the library of Besant Theosophical College in Madanapalle.