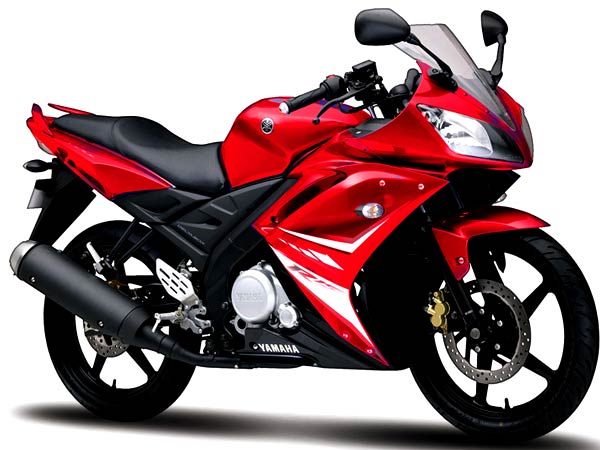 Yamaha Motors India (YMI), is a fully owned subsidiary of Yamaha Motor Corporation of Japan. The company manufactures bikes for domestic as well as overseas market in Faridabad and Surajpur plants. The company has opened Yamaha One, a branded dealership at Delhi. The parent company in Japan has also set up Yamaha Motors India Sales Pvt. Ltd.(YMIS) that looks after the sales and after sales services for Yamaha bikes.

Yamaha Brands
About the Company
Yamaha Motor Company, which came into being as a motorcycle manufacturer in 1955, has been in production of bikes since its inception. With time, the company has diversified into a number of business verticals. In 1960, they began manufacturing powerboats and outboard motors. Thereafter, they developed proprietary engine and fiberglass-reinforced plastic (FRP) technologies. Presently, the company is involved in manufacturing motorcycles, PAS electro-hybrid bikes, marine and power products, and automotive engines. Even unmanned helicopters are now produced by Yamaha.

Yamaha Motor India (YMI) was set up in India in August 2001 as a 100% subsidiary of Yamaha Motor Corporation (Japan), the parent company. However, prior to incorporation, the company operated in India as technology provider for a couple of decades.

Manufacturing plants of the company in India are located at Faridabad (Haryana) and Surajpur (Uttar Pradesh). Bikes manufactured in these plants are sole in domestic as well as overseas market. Yamaha plants in India have environment-friendly features like effluent treatment plant, and rain water-harvesting mechanism. They are developing environment friendly for their bikes too.

Yamaha CruxS
Yamaha CruxS is an addition on Crux, Yamaha’s original entry-level bike. Having a fairing-free front, it sports the typical bland look of economy segment bikes. An entry level bike, it has all that a usual bike lover looks for.

Yamaha G5
Libero G5, a 100 cc motorbike, has been offered by Yamaha. A well-built commuter motorcycle, it has a larger physique which makes it feel like a larger capacity bike. The bike hides a fuel gauge, another improvisation on the previous model.

Yamaha Gladiator
Gladiator is an effort by Yamaha Motor India to make a place for itself in the executive bike segment. Developed as a next generation fun bike, Gladiator brings with it the values of superb performance, new styling, greater handling and comfort.