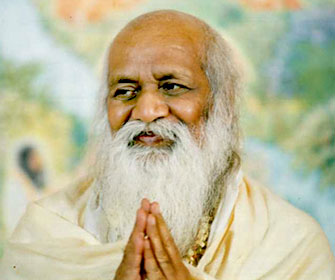 Early Life
Maharishi Yogi was born in the year 1911, in Allahabad town (in Uttar Pradesh). After graduating from Allahabad University (in physics), he spent 13 years under the tutelage of Swami Brahmananda Saraswati. During this period, he developed an inclination towards the ancient Vedic Science of consciousness. At the same time, he started practicing intense meditation. He is also credited with making efforts towards the restoration of the thousand-years-old scattered Vedic Literature. He is responsible for organizing it as a complete science of consciousness.

Upgradation from a Student to a Teacher
As per the life history of Maharishi Yogi, he assumed the title "Maharishi" in 1955. From then onwards, began his journey as a teacher of traditional meditation technique, now known as Transcendental Meditation.